If you’re wondering why we decided to throw in a picture of Mario from Super Mario Bros., then you’re unfortunately mistaken. Looks pretty similar though, right? This bizarre photograph actually shows the growing process of a cashew nut. Not only do they grow on trees, but these nuts also grow from the bottom of the cashew fruit! 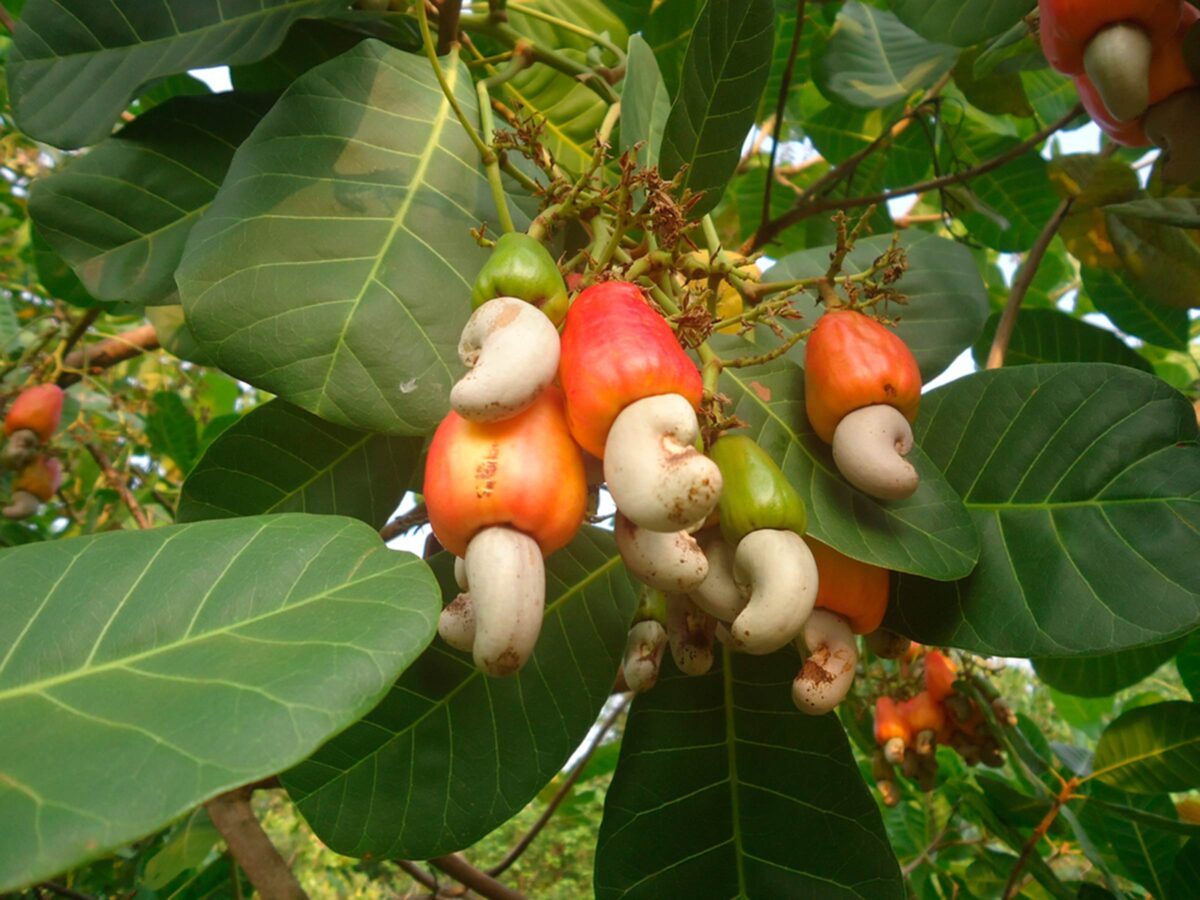