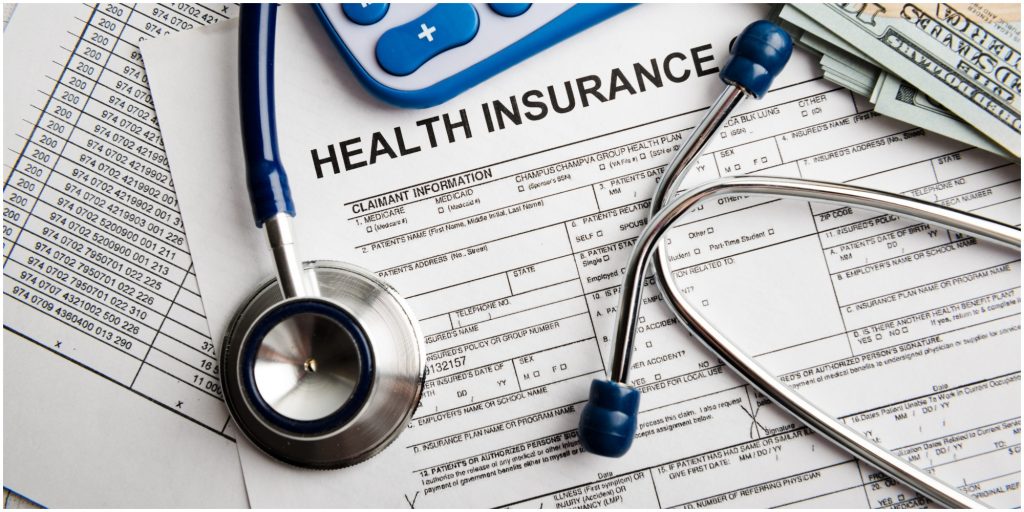 The idea of competition is deep-rooted in the economic system of the United States. It is so widespread within the system that there are anti-trust laws and criminal penalties for those who violate them and attempt to bring about a monopoly in the industry. Therefore, why would anyone think of monopolizing medical care or the health insurance sector? The most immediate reason that comes to the mind is that there is hardly any benefit from competition in this sector. This is in comparison to other goods and services. The health insurance market is quite known for the superficial competition that exists in it. Even though a lot of employees have plenty of health insurance choices to choose from, a few problems are cropping up time and again. So, what are they? Find out.

According to a few experts who have been diagnosing the problems, almost 40 percent of those who suffer from chronic illness sign up for plans that force them to shell out a lot more than they would have, had they chosen alternative plans. Now, why does that happen? As per the current system, health plans cannot specialize in something they excel at. Take, for example, a plan which is good at diabetic care.

Now, if its enrollment is restricted to people with diabetes only, it’s such a health care plan. And will experience a sea of improvement in the coming times. The regulatory system that exists doesn’t permit plans to turn into focused factories. This particular concept was put forward by experts from the esteemed Harvard Business School. This concept doesn’t allow enrollees to disclose anything related to their health care needs. Connecting the right patient to the right plan is something that is not doable. How worse can things be?

The Health Plans Do Not Rectify Enrollment Mistakes

Even if an individual with a specific health issue enrolls for a wrong health plan, it is a rectifiable mistake. This can happen through mutually beneficial exchanges between the patients.  In case CTCA comes with lower costs and has outcomes that are much better in quality than a traditional insurer, there is an opportunity to transfer the cancer patients, of course, with their approval to CTCA. This would enable patients to receive better care.

Patients Are Unable To Control Their Budget

When you substitute free healthcare and attach a price tag, the patients refrain from availing both high-value and low-value care. The reason behind this might be the fact that patients are unable to differentiate between the two. This is a situation that is quite similar to what happens when you put a la carte pricing in place of an all-you-can-eat buffet. This is quite a practical scenario.

When things come free of cost, people take everything they have at hand. When it comes to shelling out a certain sum, they tend to cut back. This is what things boil down to. Chronic patients who have minimal training can manage self-care. That can be of better quality than conventional primary care in certain cases. As per the Cash and Counseling program of Medicaid, those who have a disability and stuck at home can efficiently control their budget.

Wrong Price For The Wrong Patient

Until and unless insurers get hold of a premium equivalent to the overall medical expenses of an enrollee, a health insurance system won’t work in favor of the enrollee. If all enrollees shell out the same premium in the initial phases, a risk-adjusted mechanism would exist, which might accentuate the premiums of those who were expecting higher costs. However, if that’s not the case, insurers will certainly turn a blind eye towards the sick and lure the healthy.

If you do avail Medicare for people, it might look identical to Medicaid at the end of the day. Worse, there might not be an exit as well.