Most kidney diseases can develop without having any symptoms at all which leads to a late diagnosis of a chronic illness. Different problems connected with the kidneys affect about 14% of the adult population and lead to serious complications such as cardiovascular system disorders and frequent bone fractures. This is why it’s so important to recognize a disease at its earliest stage.

Today, Gifans wants to tell you about some of the most non-obvious symptoms that can indicate kidney problems.

1. Itching and dryness of skin 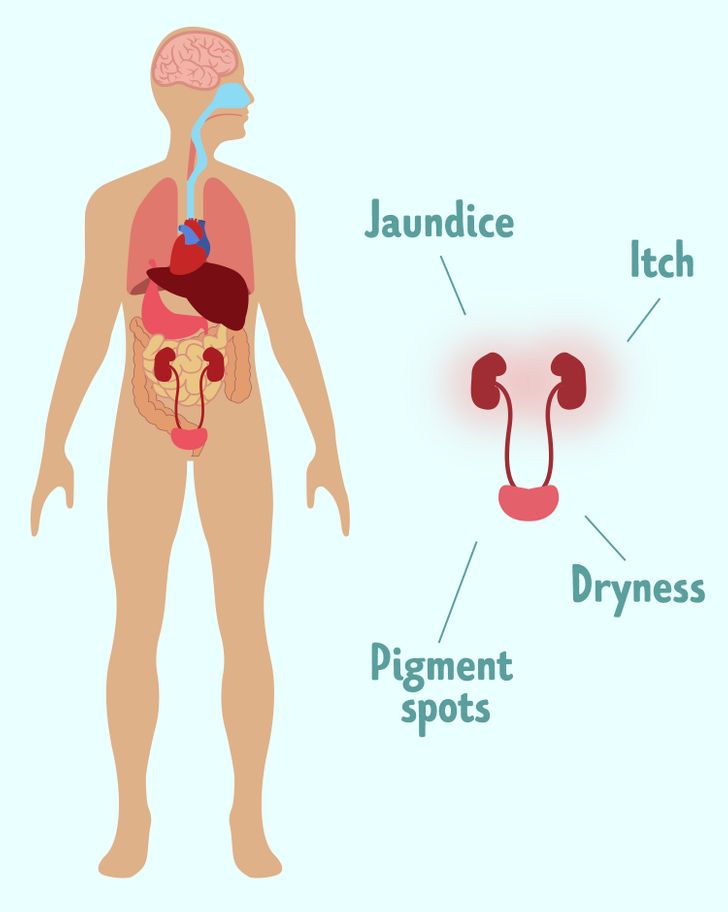 Your kidneys are constantly working — they get rid of harmful elements, they take part in the production of blood and they support the body’s mineral balance. Dry or itching skin, hyperpigmentation, rash, and jaundice may indicate that the kidneys aren’t working as they should. These unpleasant symptoms may appear because of an excess amount of phosphorus that isn’t leaving the body or from an intoxication due to metabolism products.

2. Always wanting to get warmer no matter the temperature 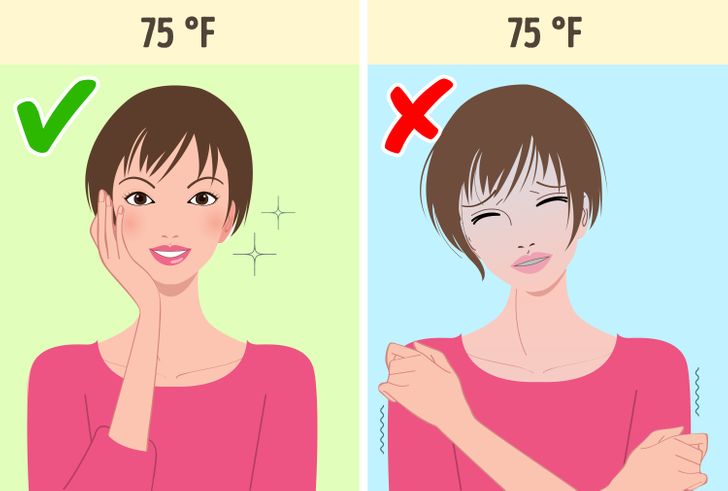 Shivering, tiredness, difficulty breathing, insomnia, and weakness are all signs of anemia that many people are familiar with. Kidney problems might slow down the production of the erythropoietin hormone. This hormone stimulates the production of red blood cells in the bone marrow. Chronic anemia may be a sign that the kidneys aren’t functioning properly. In the cases where anemia is caused by kidney problems and a lack of erythropoietin, doctors prescribe hormones. 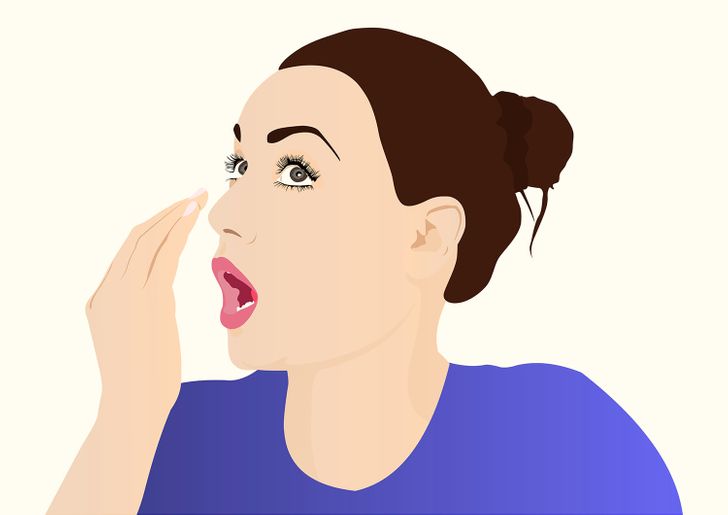 Unpleasant breath can be caused by many different diseases, but one of them is a urinary tract infection. When a person has kidney problems, their metabolism products don’t leave the body as quickly as they should, so they may go into the gastrointestinal tract and cause a metallic taste in the mouth and a faint smell of ammonia. 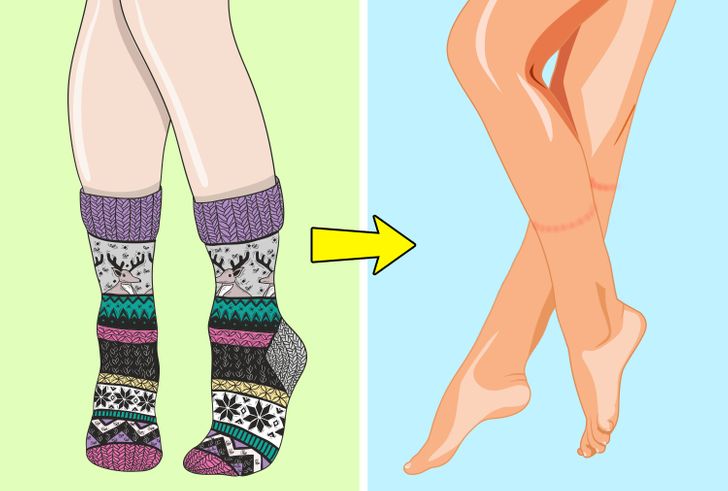 Swelling is due to an excess amount of water in inter-cellular spaces. At first, they are formed near the feet, the face, and eyelids – but later, they spread all over the body. Swelling can develop very quickly and can often accompany a pale face and dry skin even if the skin’s temperature doesn’t change. If you press a swollen spot, you will see a mark that will disappear in several seconds. Other symptoms may be neurological, like sleepiness, migraines, and pains in the bones and muscles. Doctors think that swelling appears when there are too many sodium ions which attract a large amount of liquid. 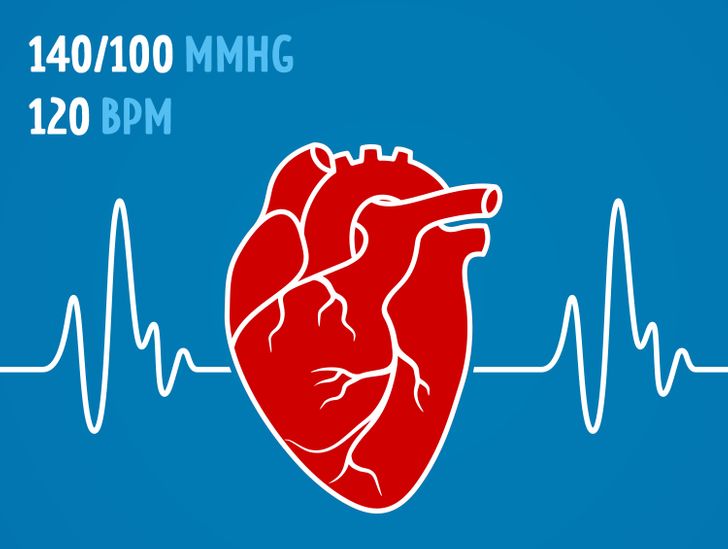 An excess amount of potassium that sick kidneys can’t get out of the body’s system can have a negative effect on the cardiovascular system. This leads to a disruption of the heart rate which can be really serious. Hyperkalemia can only be recognized by the results of lab tests because its symptoms are vague and easy to confuse with other diseases. 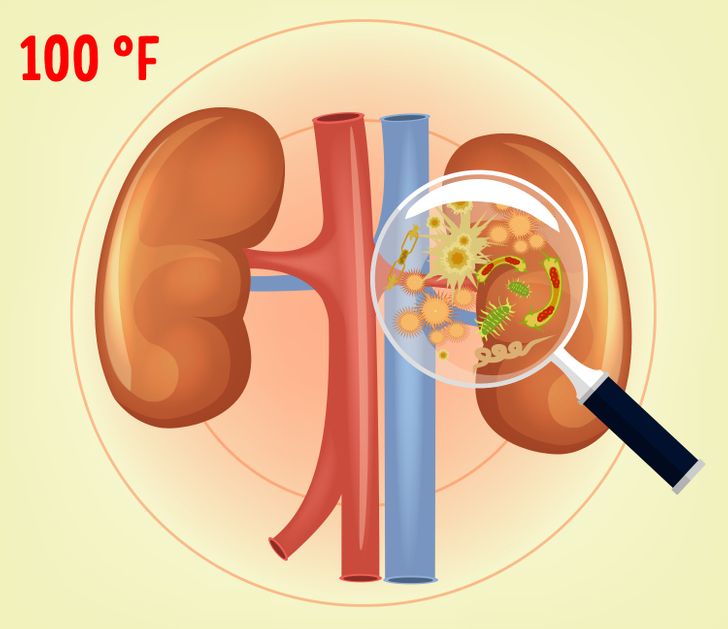 An acute backache with a high fever, frequent urination, and sometimes vomiting are serious signs that may indicate you have a kidney problem. Women are more susceptible to getting an infection because of the way their urinary system works. If you have such symptoms, you should see a doctor immediately. A doctor will most likely prescribe you antibiotics with painkillers. 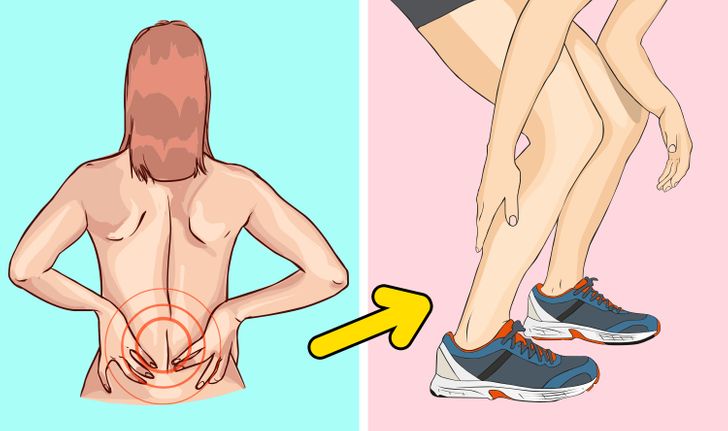 Chronic muscle cramps (not those that happen every once in a while) may indicate a disbalance of electrolytes in the body. Magnesium and potassium play a huge role in the functioning of muscles and deviation from the norm which will most likely lead to muscle cramps. However, not only microelements are to blame for muscle cramps. They may also be caused by an excess of liquid. Inflamed kidneys that press on nerve endings of the muscles surrounding them can cause a painful sensation. 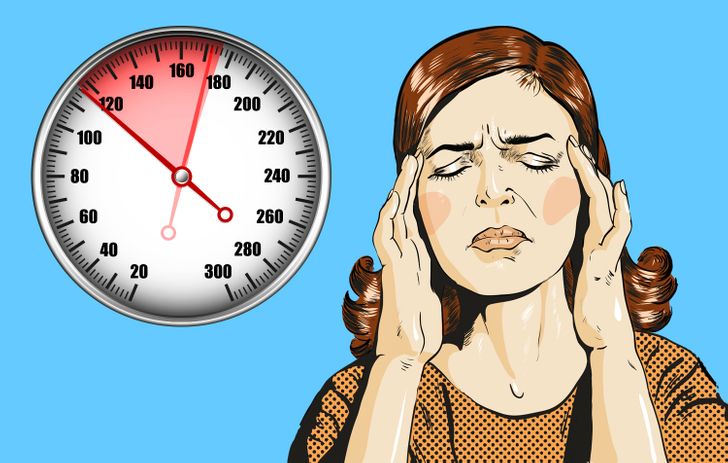 High blood pressure has a negative effect on the kidneys — it damages blood vessels which can lead to kidney failure. When the blood flow is too strong, the vessels are stretched which weakens them, making it harder for kidneys to get toxins out of the body. An excess of liquid makes the problem even worse. According to NIDDK, high blood pressure is one of the main causes of kidney diseases. 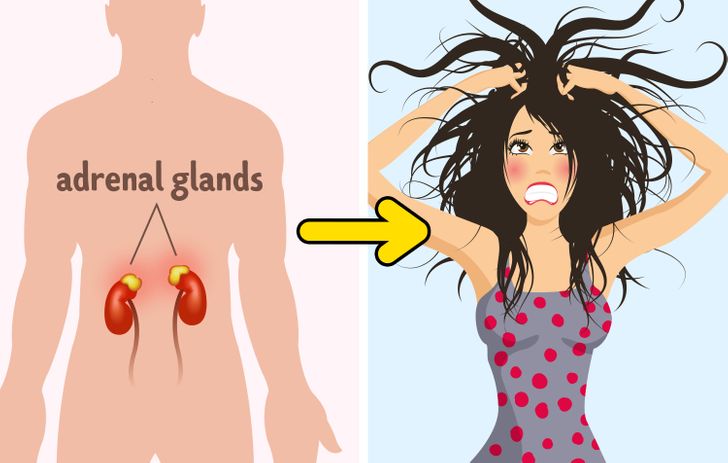 Panic attacks happen for many reasons: stress, chronic tiredness, and even genetics. However, if you often have symptoms of panic like an increased heart rate, sweating, and sudden changes in blood pressure, this may indicate that you have an adrenal tumor, also known as pheochromocytoma. This tumor has similar symptoms to stress, which is why doctors usually thoroughly examine people who claim that they have panic attacks. Don’t be surprised if your psychotherapist recommends you have a full examination. This is a good decision that might help to identify a more serious disease at an early stage. 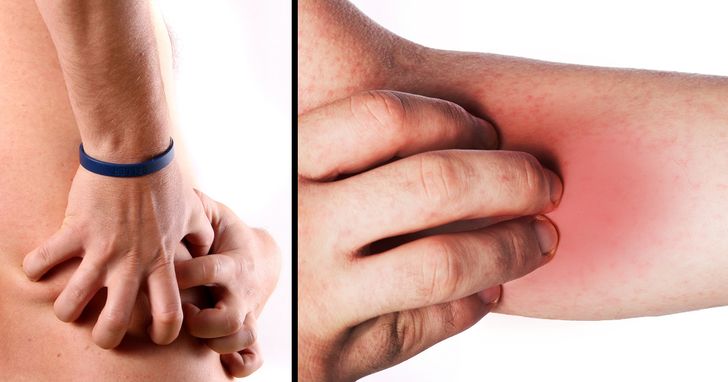 Kidney problems usually result in extra fluids in the system. And if you have an excess amount of fluid, you will end up with skin rashes because the kidneys can’t remove the uremic toxins out of your system. Of course, in this case, treating the rash itself is of no use, you need to see a doctor to have your kidneys examined.

How to find out if you’re at risk

Nephrologists say to be aware of these factors as they put us at higher risk for kidney disease:

If one or more of these statements are true about you, don’t ignore any of the symptoms that were previously mentioned in this article. It’s always a good idea to see a doctor.

Do you know about any other signs of kidney problems? Tell us in the comment section below!