In order to be healthy, we should not only follow the rules of hygiene, but we should do it in an absolutely exact way. Otherwise, the effects won’t be the same. For many people, it may come as a surprise that they have been doing things wrong for their whole lives, even the most habitual ones.

GiFans carefully studied how an average person follows the rules of hygiene and revealed the most common mistakes. We suggest that you to get acquainted with the list of them and take care of yourself properly.

1. We take a shower and bath too often. 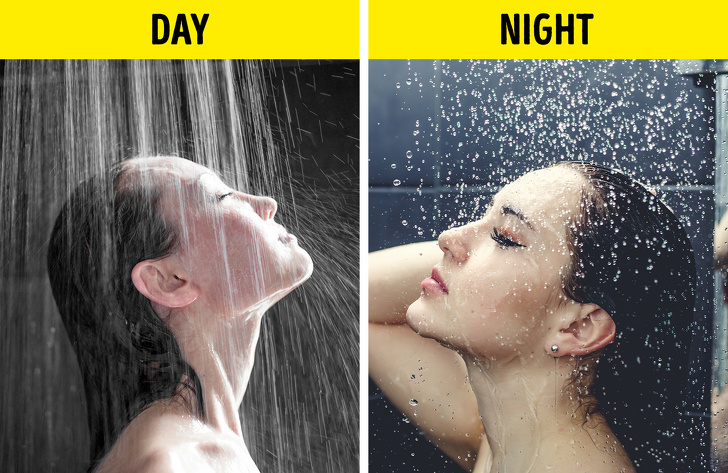 It may sound strange, but washing too often is just as bad as not washing at all. According to a team of infectious disease experts from Columbia University, taking too many showers makes your skin dry and cracked, which leads to the fact that microbes can easily penetrate your body through these wounds. Experts recommend washing no more than once a day.

2. We don’t wash our hands before going to the toilet. 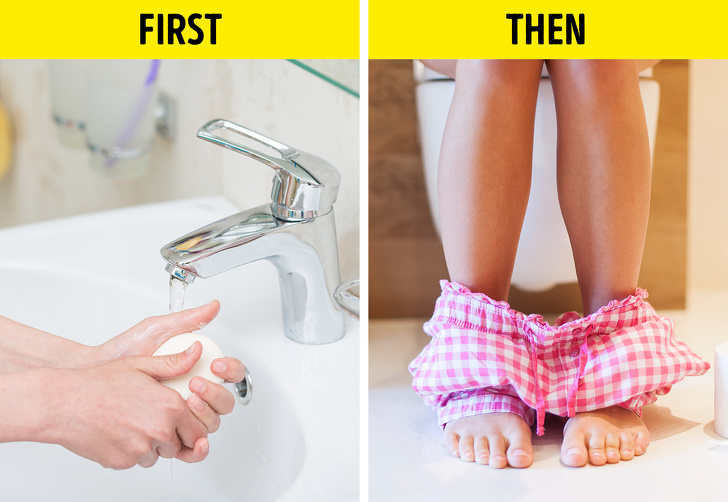 You can find bacteria not only on the toilet, but around the whole house. This means that if you have not washed your hands for a long time, bacteria is probably also present on them. When visiting the restroom, you touch private parts for which microbes are especially dangerous. Thus, washing your hands before going to the toilet is even more important than after.

3. We flush the toilet with our fingertips. 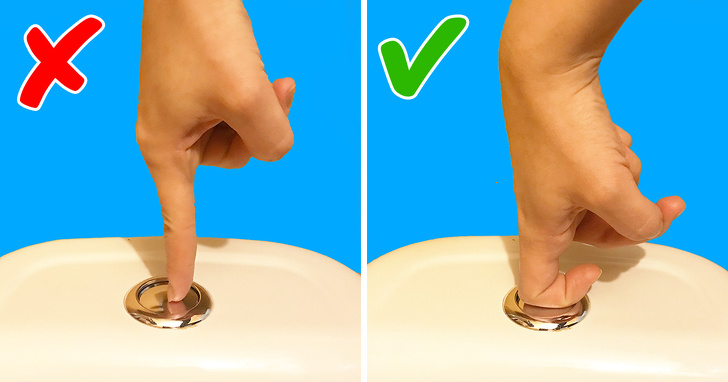 The toilet is probably the dirtiest place in the apartment. Observations show that even 90 minutes after a flush, dozens of droplets with bacteria are still on the surface. Therefore, try to flush the toilet not with your fingertips, but your knuckle or the back side of your finger. This can help a lot, in case you forget and touch something before washing your hands — you will not spread the bacteria around.

4. We sleep on the same pillow for a long time. 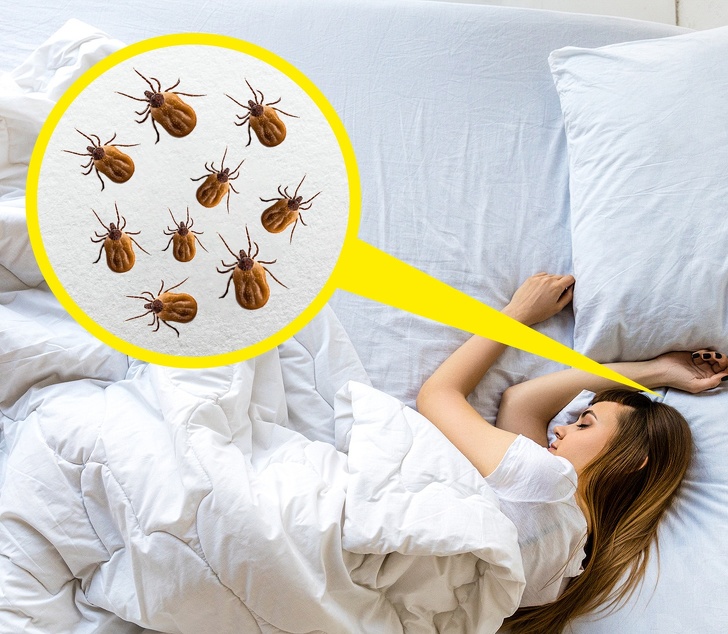 Feather and down pillows are a paradise for dust mites or mold. Over time they can move to a person’s face and provoke issues like demodicosis. This is another common cause of skin problems. A study says dust mites can trigger allergies, which cause nasal congestion, swelling, and irritation of the upper respiratory passages. It also recommends that you wash your pillow every week with water that is at least 130°F. 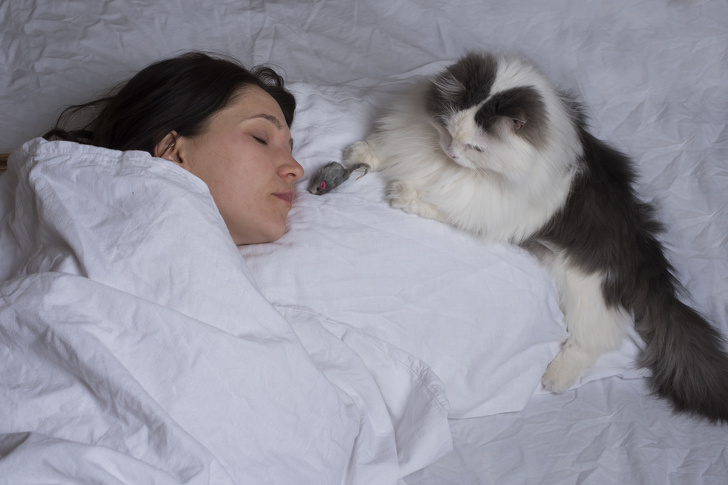 Cat brought prey to his mistress

It turns out that even at night, we have to follow hygiene rules. This one doesn’t recommend allowing cats and dogs to sleep in the same bed with you. Even the most well-groomed ones carry a lot of bacteria on their fur. It’s hard to believe, but some of them can even cause the bubonic plague. No, we are not talking about the Middle Ages, but about modern times! Statistics say that between 1977 and 1998 there were 23 cases of infection from this deadly disease carried by domestic cats.

6. We wash our face with soap. 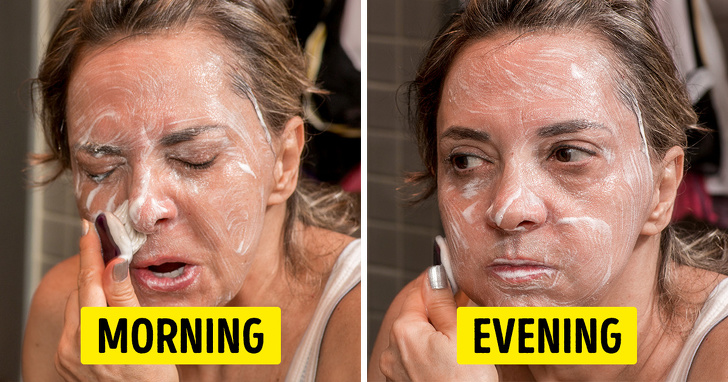 Some people mistakenly think that if they wash their face with soap twice a day, it will be very clean and they will avoid breakouts. In reality, soap clogs pores and provokes breakouts. Dermatologists emphasize that soap was not originally intended for the face. When using it, you destroy the protective barrier and disrupt the pH level of your skin.Are there any hygiene rules you’ve known about for a long time, but still can’t push yourself to follow? Tell us more about them.