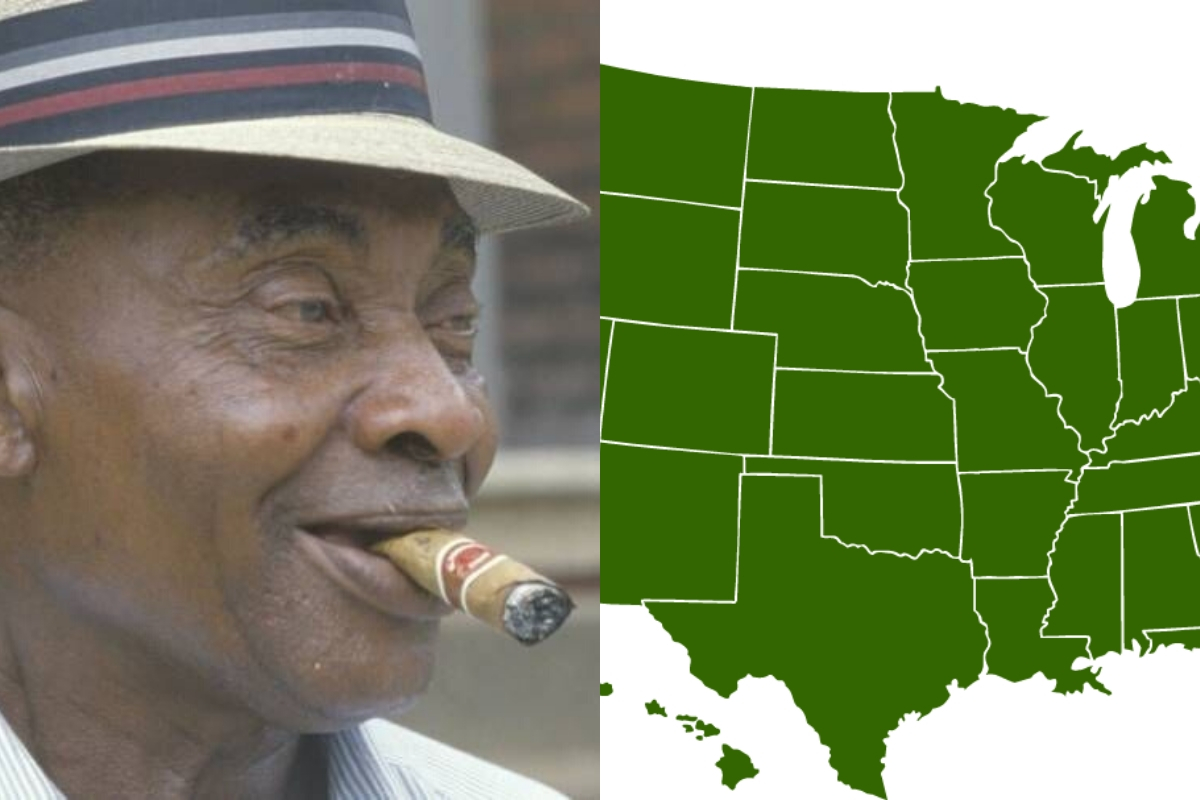 Although most of us dream of a carefree life where we can spend money as we wish and venture off on year-long vacations, that isn’t the reality for a large majority of the population. Instead, we have to work hard to earn our paycheck – and even then, we often worry about our financial situation. While earning a decent wage works in our favor in the present moment, many people will be happy to know that it won’t always be such a struggle. After all, retirement etches closer every single year…

Hitting the minimum retirement age is a celebration for many, and oftentimes, it’s the start of something new. People who have worked their whole lives get the chance to explore new hobbies and the world, and they can rest easy knowing that they have a Social Security check coming through the mail every single month. However, some states have it much better than others.

Sitting in last place, according to the 2018 figures released by the Social Security Administration, is the state of Louisiana. Those who live and retire in this state can expect to receive an average check of $1,311.72 a month, but that hasn’t stopped retirees from relishing in the delights of “The Pelican State.” Over 500,000 retirees currently call this place home, and many of them would agree that it’s one of the best places to chill out and enjoy the calm and serenity of the twilight years. 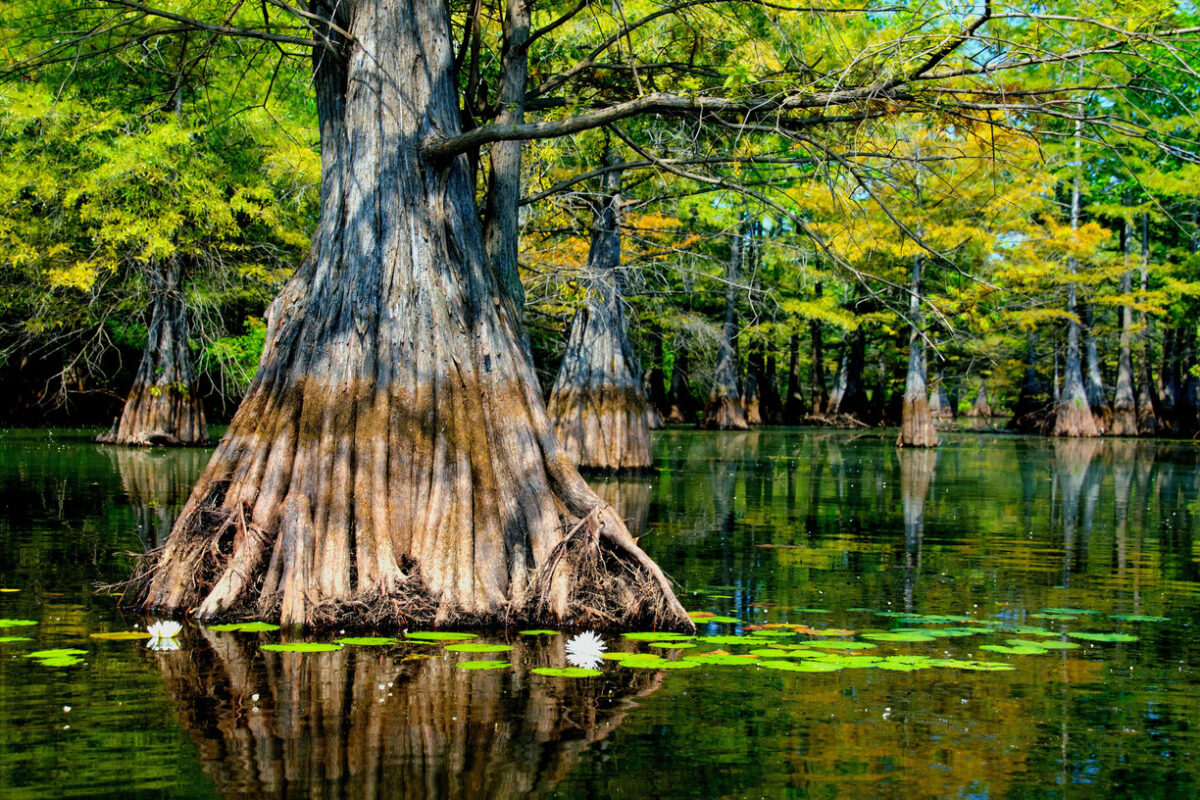 With all-year-round sunshine and warm weather, it gives elderly people the chance to explore the natural surroundings and take part in a few new activities. Bird watching, anyone? What about a round of golf? Despite the low Social Security number, these retirees still make it go a long way.