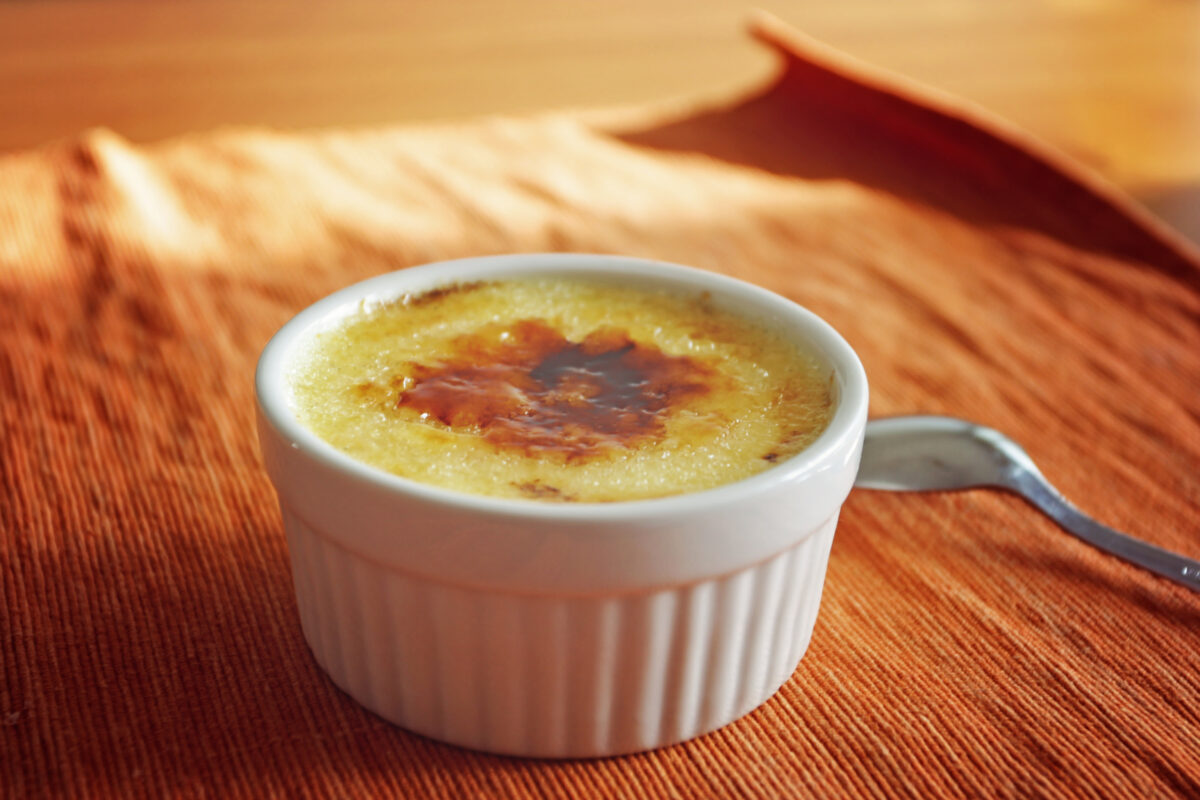 The longer we are all stuck at home, the longer we are taking up new hobbies like baking, watching television shows en masse, and other things we’ve never had the time for before. Also, baking so much means needing more ingredients and more trips to the grocery store.

Some people have found a way around that though, as grocery stores are not the best places you want to be right now. It’s simple. When you want to cook or bake something, just choose a recipe with a few ingredients or look to the Internet for a simplified recipe for your favorite treat.

The latest viral sensation on the social media application TikTok is a creme brulee recipe, and it only includes three ingredients. Creme Brulee is more commonly known as a European dessert that consists of a yellow custard with a layer of burned or carmelized sugar topping on top which is served in a ramekin dish.

For this recipe, you will need: