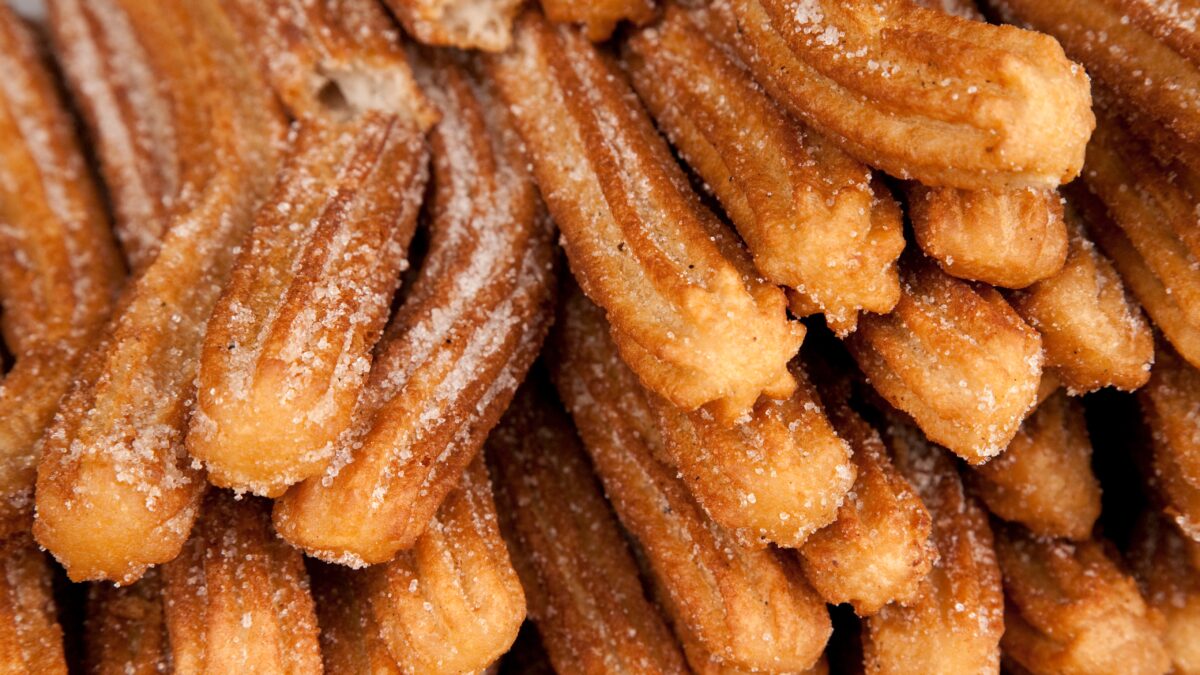 It seems like a new recipe is being shared online every day now during this time of uncertainty, and one of the main companies leading the charge is Disney. Companies are releasing some of their popular recipes, so customers can enjoy their favorite treats while they are at home.

Disney Parks are closed around the world, but some of their recipes are available online and are rather simple to make. It’s a fun way to add some magic to your home without even leaving it. The latest recipe to make its way to the public is the Disney Parks churro recipe.

Here are the directions to make the churros:

With the surge in home baking that is going around, this recipe is a great chance to bake up some sugary, gooey churros the same way that Disney does.