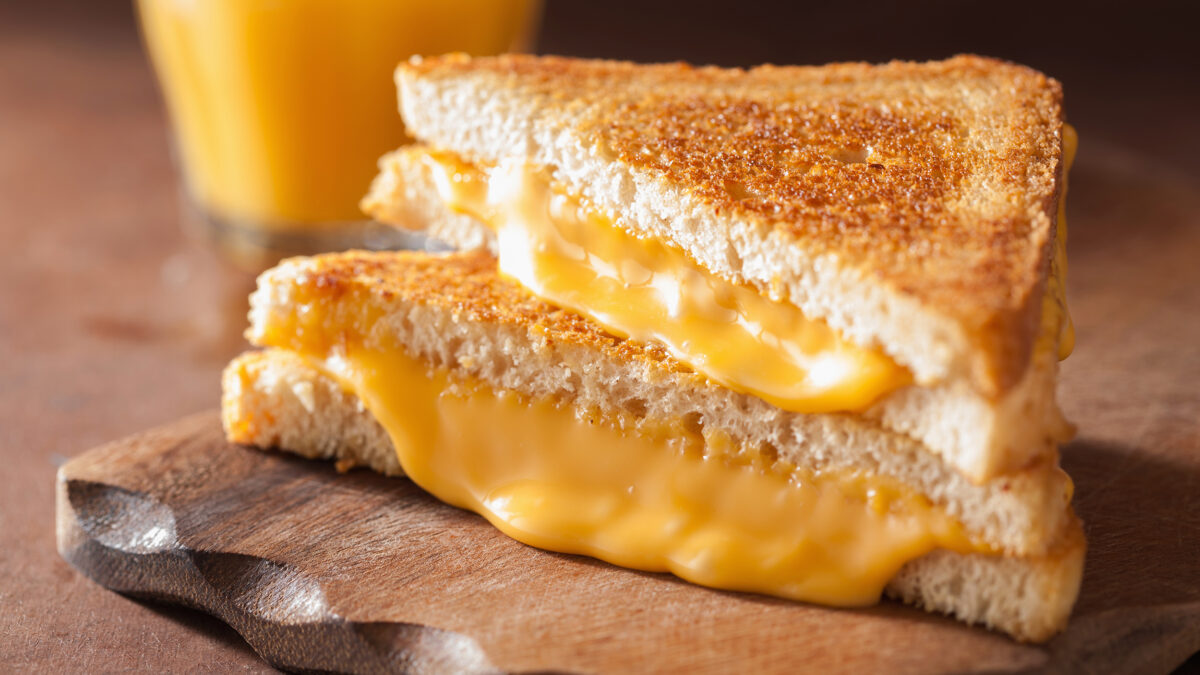 Disney parks are the happiest places on Earth, and in this time of uncertainty, those parks are closed. However, Disney has always been a company that can spread the magic and bring happiness to billions of people around the globe.

Several companies have released some of their more sought after food recipes online, and Disney is joining that bandwagon. Most people who have visited Disney parks know just how mouth-watering and social media aesthetic photo-worthy the food options are. Also, they are usually tied to a character or movie theme so you get a healthy dose of nostalgia.

Disney recently revealed the recipe for their grilled cheese sandwich, which is served at Woody’s Lunch Box at Toy Story Land in Disney’s Hollywood Studios. This food item has only been around for a few years, although “Toy Story” is one of the most beloved films.

This yummy sandwich has only four main ingredients which are bread, provolone cheese, cheddar cheese and cream cheese or garlic spread to coat the bread. Here are the ingredients:

The recipe is simple to follow, and includes both savory and sweet options.

For the cream cheese spread:

For the garlic spread: