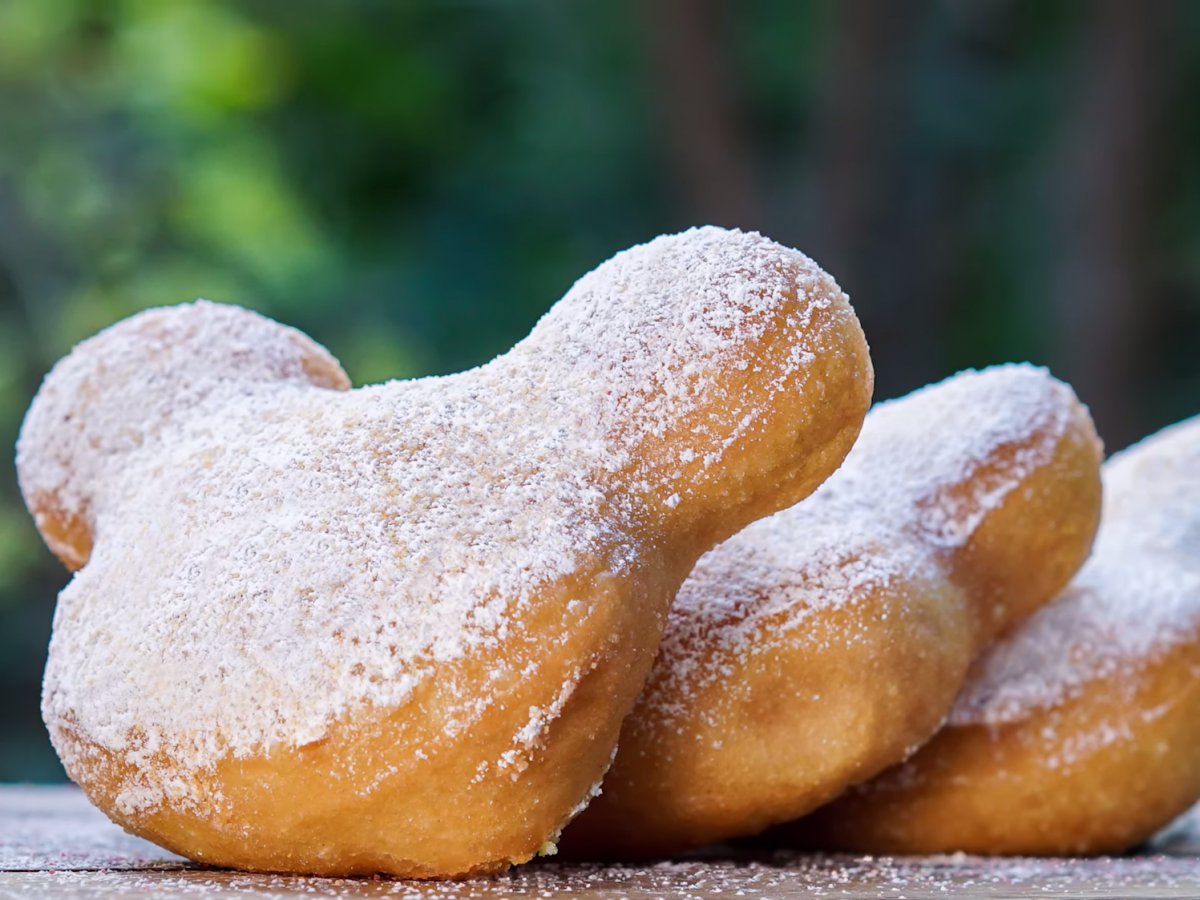 Disney is the happiest place on Earth, and if we can’t physically visit Disney parks in person, we can do the next best thing. And that is by bringing a little Disney magic into your home via the kitchen. That’s right! Disney has released another recipe for fans to try and this one is a fan favorite!

They are an excellent option for a fun and Disney filled breakfast or as a sweet treat. Another great Disney twist is to make these yummy beignets and then watch Disney’s “The Princess and the Frog,” which is set in New Orleans, the home of the best beignets!

This specific recipe makes about ten large-sized Mickey Mouse beignets, or two dozen small beignets if you don’t want to make them shaped like Mickey Mouse. Here are all of the ingredients you will need for this recipe: